A key question that surfaces regularly is about the impact of automation on the future of employment. How is technology and new investment related to job growth or the reduction in employment? Do we know? Can we explain the relation between investments and new jobs? This forum will explore these questions and try to bring clarity to the discussion.

Jeff Burnstein is the President of the Association for Advancing Automation (A3), the parent group of the Robotic Industries Association (RIA), AIA – Advancing Vision + Imaging, and the Motion Control and Motors Association (MCMA). Together these trade groups represent over 1,000 global companies involved in robotics, vision, motion control and motors and related automation technologies. Key A3 activities include an annual Business Forum in Orlando every winter, content-rich websites, development of standards, collection of statistics and sponsorship of leading industry events including The Vision Show and Conference and the biennial Automate trade show and conference. Burnstein joined RIA in 1983 and has held a variety of senior positions, culminating in his promotion to President in 2007. He is a frequent commentator on issues such as the impact of automation on jobs and the future of automation beyond the fact 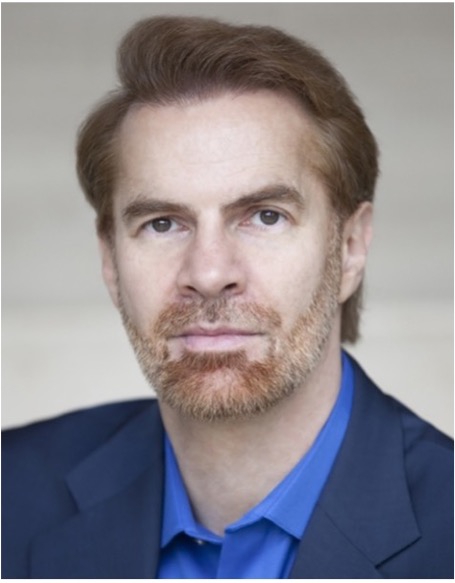 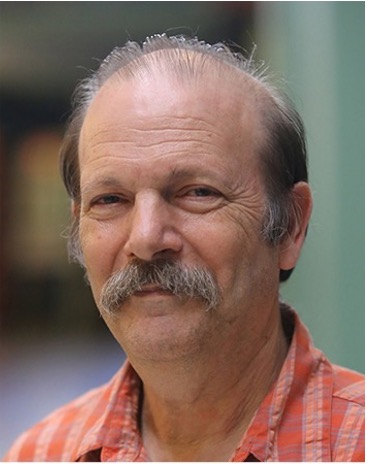 As co-chair of Littler’s Workplace Policy Institute (WPI), Michael Lotito strategically advises clients and policy makers on what labor and employment law might become, not just what it is today. He provides counsel in all aspects of traditional labor relations, including matters arising under the National Labor Relations Act.

A nationally recognized thought leader on workplace policy, Michael has testified before the U.S. House of Representatives and the U.S. Senate, as well as the National Labor Relations Board (NLRB) and the Equal Employment Opportunity Commission (EEOC). Through WPI, he advocates for the employer community numerous issues, files amicus briefs on vital workplace policy concerns and has led the management community in opposing the federal persuader rule, which would destroy confidentiality between lawyers and their clients. 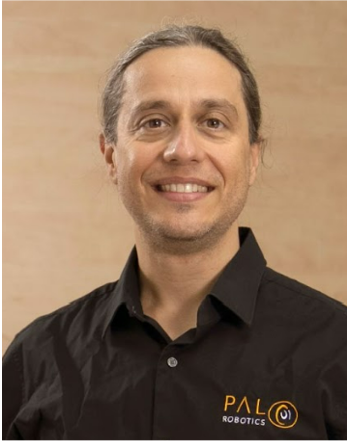 Francesco Ferro, is the CEO and co-founder of PAL Robotics, one of the leading service robotics companies worldwide, with over 18 years of experience. He received a BSc+MSc degree in Telecommunications Engineering in 2002 at the Politecnico di Torino (Italy), a Master at ISEN in Lille (France), and in 2011 an Executive MBA at the University of Barcelona (Spain). Since 2004 he has been working in the development of state-of-the-art robots specially designed to solve clients’ needs. Today PAL Robotics is known for the humanoid robots biped REEM-C, TALOS, Kangaroo, and the SOLO 12 quadruped platform, TIAGo Mobile Manipulator, ARI a Social Robot, as well as the retail and manufacturing solutions, TIAGo Base and StockBot. 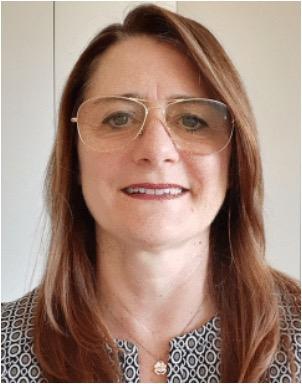 She is a full professor of Mechanical Engineering. She graduated in Computer Science at the University of Pisa in 1993 and received the Ph.D. in Robotics from the University of Genoa in 1998. In 2001-2002 she was JSPS visiting researcher at Waseda University in Tokyo. She has been Full Professor of Biorobotics at the BioRobotics Institute of the Scuola Superiore Sant’Anna in Pisa, Italy, serving as the Institute Deputy Director. Her research interests are in biorobotics and she is currently working in soft robotics, exploring the use of soft materials for building robots, a young research area that she pioneered and contributed to develop at international level. She has been working in humanoid robotics and neurorobotics, i.e. the use of robots for neuroscience research. She is author/co-author of more than 300 scientific papers, published in international journals and conference proceedings. She is in the Editorial Boards of several international journals, including Science Robotics. She has been coordinating and participating in many research projects, at national and European levels. She was founding member of RoboTech srl, spin-off company of Scuola Superiore Sant’Anna, in the sector of edutainment robotics. 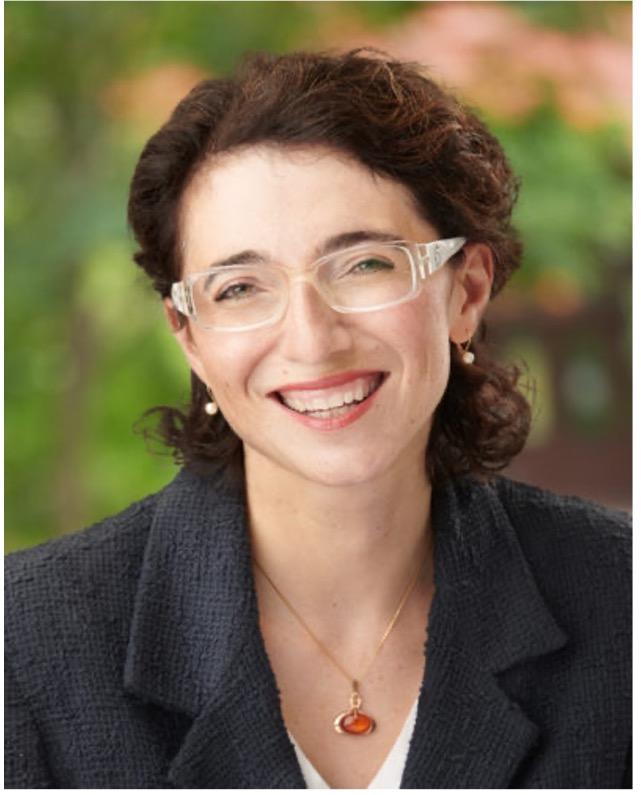 Ioana Marinescu is an associate professor at the University of Pennsylvania School of Social Policy & Practice and a Research Associate at the National Bureau of Economic Research. She studies the labor market to craft policies that can enhance employment, productivity, and economic security. To make an informed policy decision, it is crucial to determine the costs and benefits of policies. Her research expertise includes wage determination and monopsony power, antitrust law for the labor market, the universal basic income, unemployment insurance, the minimum wage, and employment contracts. Her research has been published in leading academic journals such as the Quarterly Journal of Economics, the Journal of Labor Economics, the American Economic Journal: Macroeconomics, and the Journal of Public Economics. She is a host on the "Just Economics" podcast. She testified for policy makers, including Congress and the Federal Trade Commission. Her research has been cited in many media outlets including the New York Times, CNN, and the Wall Street Journal.

The 2022 International Conference on Robotics and Automation (ICRA) will be held on May 23-27 2022, Philadelphia (PA), USA. The ICRA 2022 is a flagship IEEE Robotics & Automation Society conference and will feature a premiere international venue for international robotics researchers.